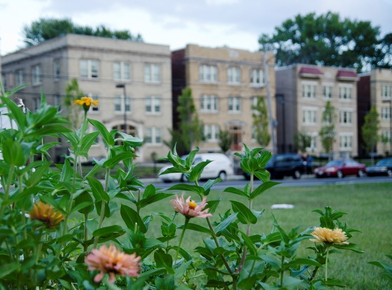 Sheldon Oak Central began to invest in Upper Albany in 2015, with the creation of 4-40 Vine Street Housing. This $24 million redevelopment revitalized 9 blighted and boarded three-story brick buildings that occupy almost an entire city block. Before SOC acquired and rehabilitated the buildings (the former Horace Bushnell Apartments), they were considered a serious impediment to neighborhood development.

Our investment on Vine Street has already led to a reduction in police calls and arrests, and a positive change in people’s perception of safety of the entire block. Now that the 4-40 Vine Street project is complete, SOC sees an opportunity to build upon that success by targeting surrounding residential and mixed-use properties for revitalization. 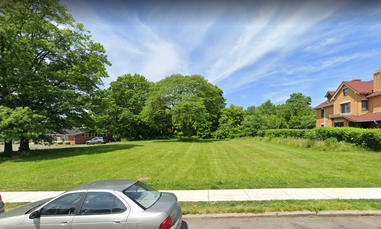 SOC’s plan for 35 Vine Street is to build two, two-family houses. The houses will be built to high standards of energy efficiency and sustainability, and will then be made available for sale to owner-occupants, who can build family wealth by renting out one of the two units in each house.

Developing or rehabilitating vacant and/or blighted properties for sale to owner-occupants is one of the strategies put forth in SOC’s Upper Albany Neighborhood Plan, which was developed in 2016 with the support of Local Initiatives Support Corporation (LISC). The duplex style will blend in well with the neighborhood, in which the typical building is a 2-4 unit multifamily home built in the 20th century. Although most of these houses today are renter-occupied, this type of housing has traditionally served as an entry to homeownership for many families. ​

Architectural renderings of houses to be built at 35 Vine Street: 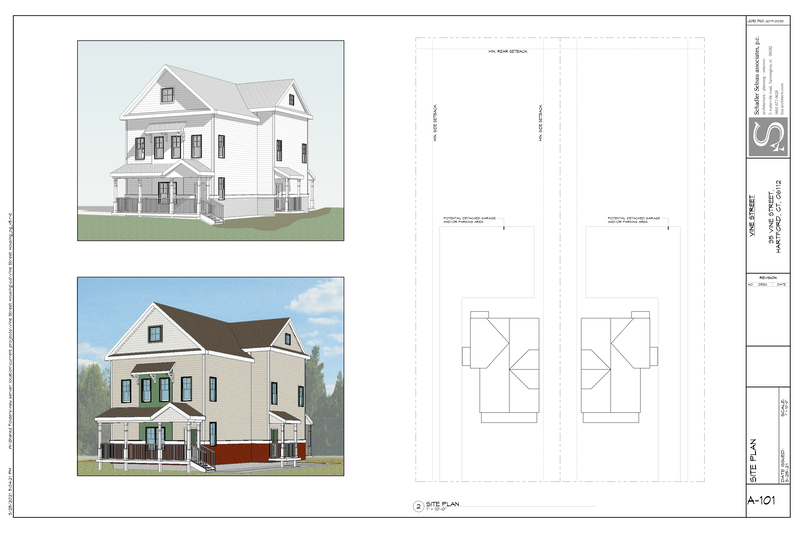 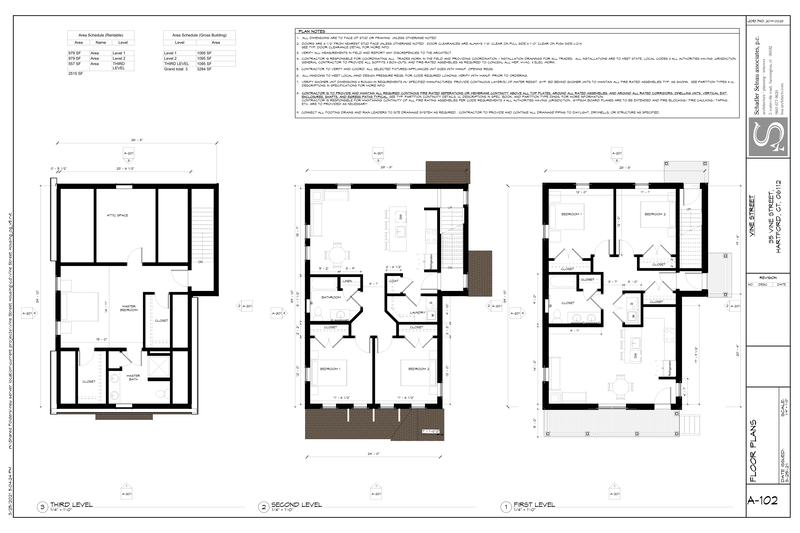 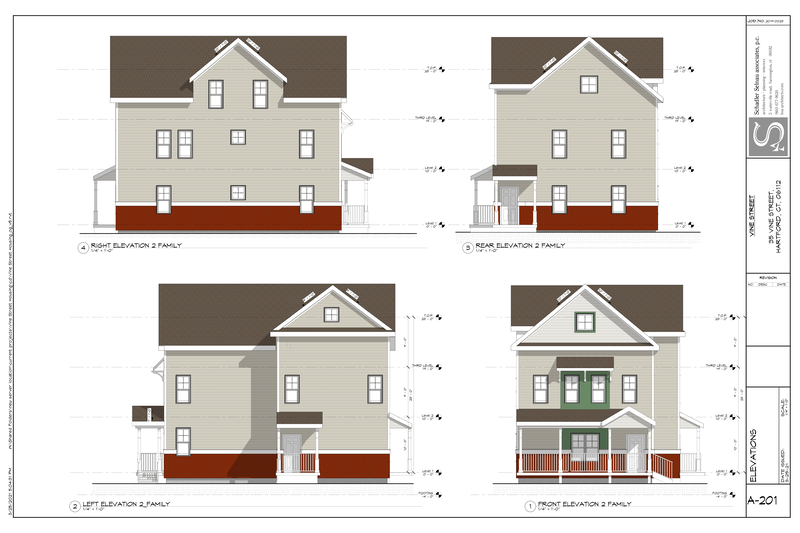